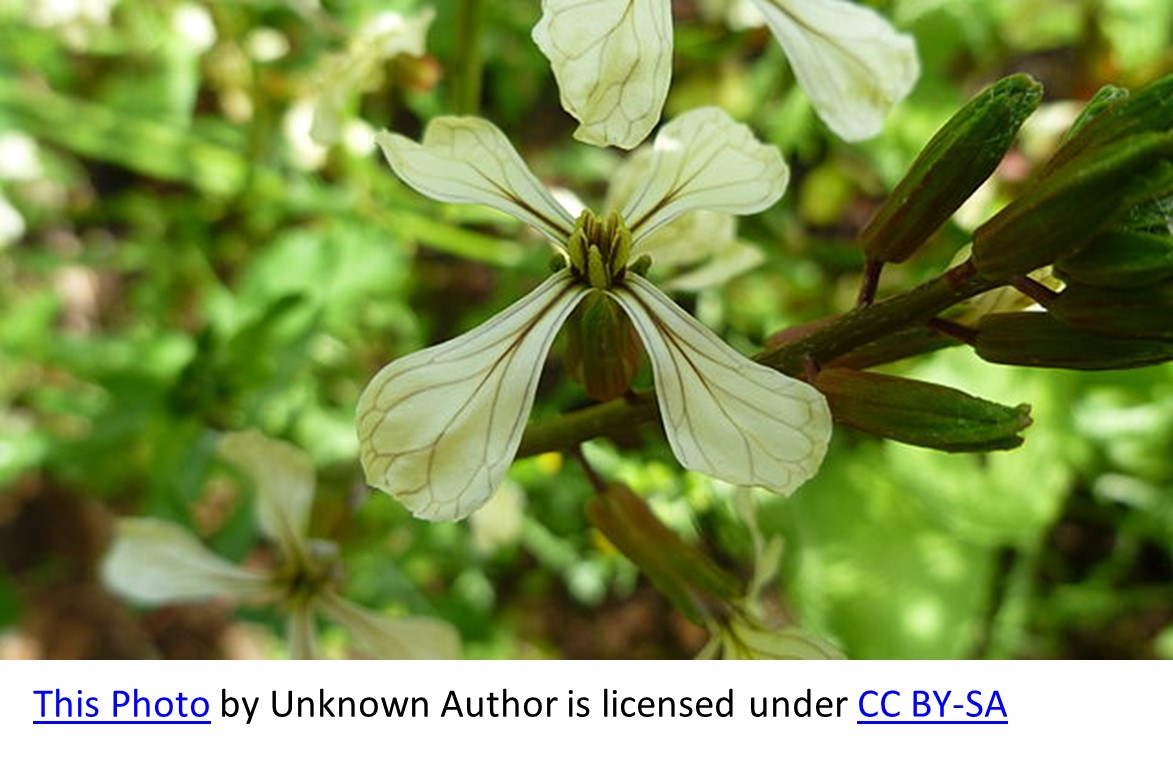 Spotlight on the Chicory Family: My Big Fat Halloumi Salad

Arugula (also known as rocket or roquette) is a crisp and peppery cruciferous vegetable. Its slender, lobular leaves are packed with fiber and vitamins such as folate, C, E, and K. Like all cruciferous vegetables, arugula is also rich in phytonutrients believed to reduce the risk of cancer.

This week’s recipe for My Big Fat Halloumi Salad is a low-fat Mediterranean delight. It was sent to CCSA as part of a series of emails from our resident chef, Dr. Linda Doody. She began sharing her extensive collection of favorite recipes and testing of new recipes with friends, family, and the CCSA team as a means of maintaining connections during the COVID-19 pandemic and it has since become a company tradition.

“Cooking is like love. It should be entered into with abandon or not at all.”
– Harriet Van Horne

The salad ingredients are for a single serving; you will need to multiply accordingly for the number to be served.

Halloumi (Greek) or hellim (Turkish) cheese is from Cyprus and is traditionally prepared from goat’s and/or sheep’s milk, although cow’s milk is sometimes used. It is semihard, unripened, and brined, with a slightly spongy texture and a tangy and salty flavor reminiscent of Wisconsin cheese curds. When grilled or fried, halloumi becomes beautifully crisp and savory on the outside and a little melted on the inside. The resistance to melting comes from heating the fresh curd before it is shaped and placed in brine. Halloumi is sold in vacuum-packed, compact bricks, similar to feta cheese.

Arugula (or rocket), a salad green of the cruciferous family, is deep green in color with deep notches up and down both sides. It has a tart, peppery flavor.

The recipe does not specify a type of radicchio, which is a member of the chicory family. All have a structural sturdiness and a distinct bitterness that serves to balance the sweet ingredients in the salad. Chioggia, the most common variety, grows in cabbage-like heads of wine-red leaves with bright white veins; Treviso has deep purple to red leaves with white ribs and grows in elongated heads similar to endive.

Deglet Noor is the date variety most often available in the US, accounting for 95% of production. It has shiny skin, firm flesh, and color ranging from light red to amber. Medjools, sometimes called the Cadillac of dates, are large, sweet, moist, meaty, and firm-textured.

Sumac is a coarse reddish-purple powder ground from the berries of the culinary shrub Rhus coriaria. It is used as a spice in Middle Eastern cuisine to add a tart lemony taste, most commonly in the spice blend za’atar.

Aleppo pepper, named after a northern Syrian city, is a burgundy-colored chile also known as Halaby pepper. When ripe, the peppers are semi-dried, de-seeded, coarsely ground, and used as a condiment or spice in Middle Eastern cooking. Aleppo pepper has a slow-building, soft heat with earthy, cumin-like undertones and a little fruity tang.