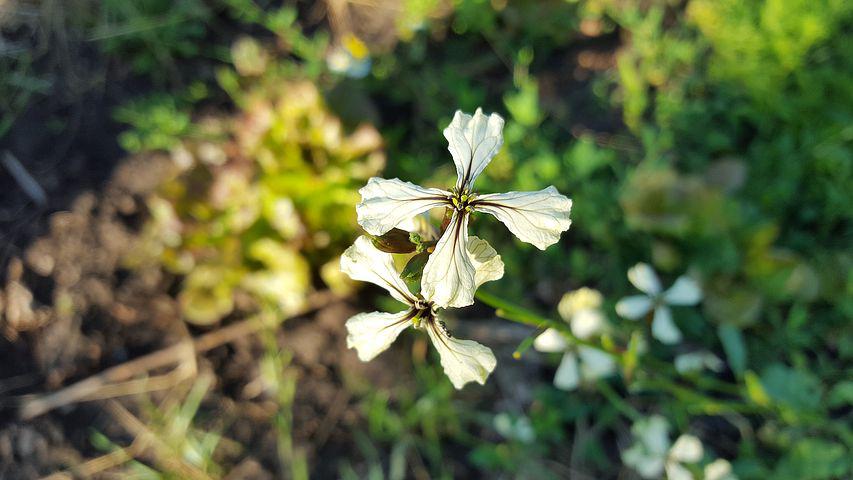 Arugula (also known as rocket or roquette) is a crisp and peppery cruciferous vegetable. Its slender, lobular leaves are packed with fiber and vitamins such as folate, C, E, and K. Like all cruciferous vegetables, arugula is also rich in phytonutrients believed to reduce the risk of cancer.

This week’s recipe for Summer Corn Salad with Champagne Vinaigrette and Plum Tomatoes brings out the brightness of this uniquely flavored vegetable. It was sent to CCSA as part of a series of emails from our resident chef, Dr. Linda Doody. She has been sharing her extensive collection of favorite recipes with friends, family, and the CCSA team as a means of maintaining connections during the COVID-19 pandemic.

“Cooking is at once child’s play and adult joy. And cooking done with care is an act of love.”