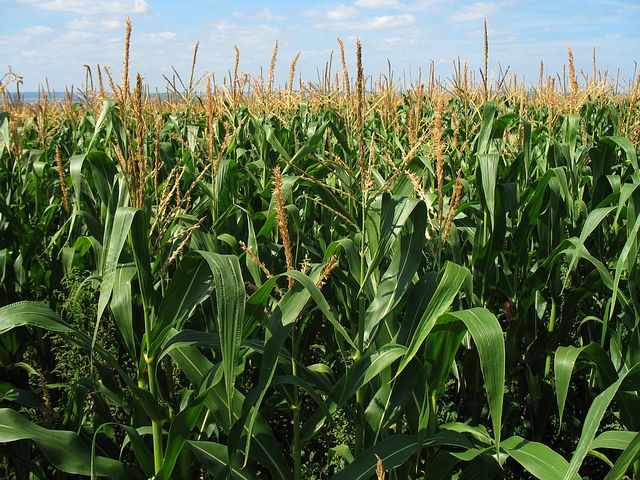 As summer winds down, it’s time to celebrate that most ubiquitous vegetable of the season: corn. This tasty grain is rich in fiber, vitamins, minerals, phenolic acids, and anthocyanins that benefit human health. While consumption of processed corn products like high-fructose corn syrup has been linked to increased risk of various cancers, metabolic syndrome, diabetes, heart disease, and obesity, consumption of whole corn and other grains is believed to do quite the opposite.

This week’s recipe is a corn and barley salad. It was sent to CCSA as part of a series of emails from our resident chef, Dr. Linda Doody. She has been sharing her extensive collection of favorite recipes with friends, family, and the CCSA team as a means of maintaining connections during the COVID-19 pandemic.

“Initially let your food do the talking. You’ll be surprised how far you go in a short period of time.” Gordon Ramsay