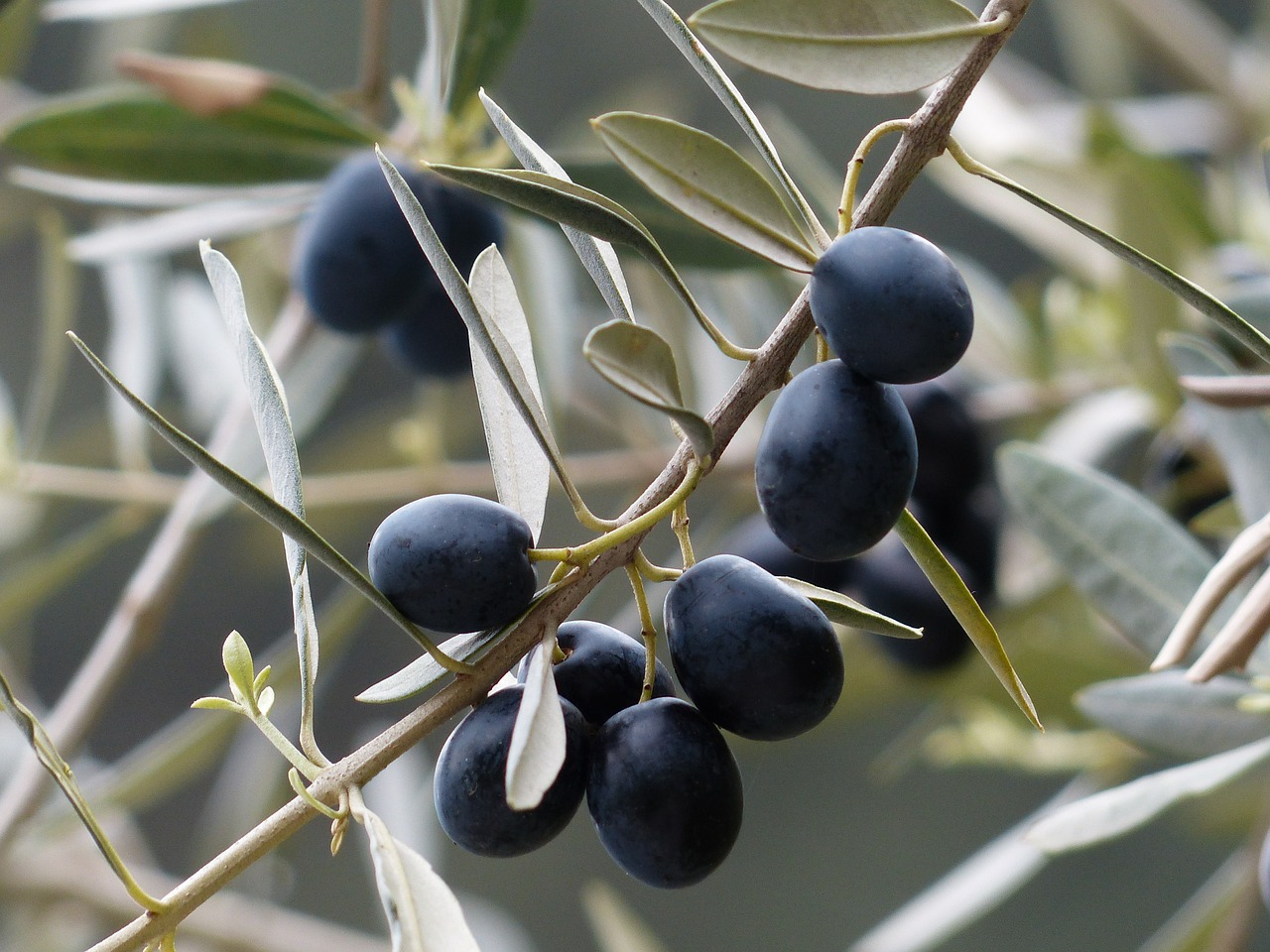 Olives are an important part of the Mediterranean diet, and with good reason. In addition to being packed with vitamin E and other nutrients, they are high in healthy phytochemicals and monounsaturated fat, which may play a role in cardiovascular health. Consumption of olive oil may help prevent cancer, mitigate autoimmune disorders, and balance blood pressure and metabolism.

This week’s recipe features black olives in a Greek salad worthy of Olympic gold. It was sent to CCSA as part of a series of emails from our resident chef, Dr. Linda Doody. She has been sharing her extensive collection of favorite recipes with friends, family, and the CCSA team as a means of maintaining connections during the COVID-19 pandemic.

“I’m just someone who likes cooking and for whom sharing food is a form of expression.”

In the nineteenth century, the salad preference of cosmopolitan Greeks was for a single vegetable (raw or cooked) following the French ideal. Salads with mixtures of vegetables were considered more rustic or rural and became known as village or peasant (“horio”) salads—horiatiki salata. More recently, Greeks have come to appreciate their rural heritage, including the village salad made with whatever is ripe in the market (but always tomatoes [common only after World War II], onions, olives, and cheese). Internationally, it is most commonly called a “Greek” salad.

In rural Greece, the village salad is dressed with oil; in Greek cities, lemon is added. Internationally, the dressing often incorporates vinegar.