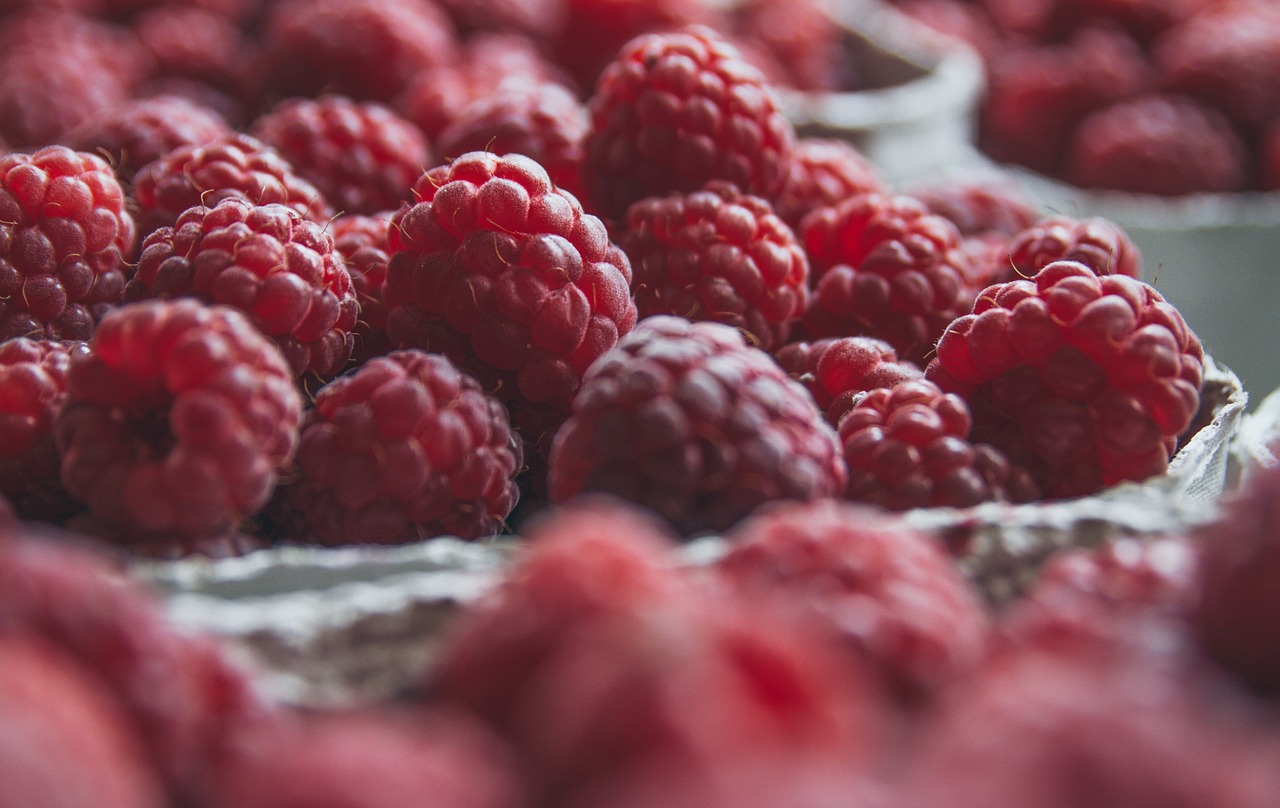 Berries are a sweet summer treat and they are also nutritional powerhouses full of fiber, vitamins and minerals, and antioxidants like anthocyanins, ellagic acid, and resveratrol that may help to prevent cancer. Berries are good for your heart and may be helpful in the prevention and treatment of obesity and diabetes.

This week’s recipe features Raspberries in a delicious icebox cake recipe, and was sent to CCSA as part of a series of emails from our resident chef, Dr. Linda Doody. She has been sharing her extensive collection of favorite recipes with friends, family, and the CCSA team as a means of maintaining connections during the COVID-19 pandemic.

“Better than any argument is to rise at dawn and pick dew-wet red berries in a cup.”

According to the article, this recipe (originally called bocconi dolci, or sweet mouthful) is adapted from the cookbook A Treasury of Great Recipes (1965) co-authored by Vincent and Mary Price. Yes, the same Vincent Price who had creepy roles in horror films such as House of Wax. The book is a collection of classic recipes from legendary establishments in Europe, Mexico, and the US, such as this one from Sardi’s in New York, but reworked into simplified, unpretentious versions for the home kitchen. The Gourmet author made further modifications such as substituting raspberries for strawberries, adding a ganache in place of melted semisweet chocolate bits, substituting sour cream for part of the heavy cream in the frosting, and adding gelatin so the cake holds longer in the refrigerator.

The recipe is actually easy and somewhat forgiving. If one of the meringues cracks, no one will ever know. The cream mixture softens the meringue somewhat, but the ganache helps to keep the cake from getting too soggy. The combination of cream, crunchy meringue, chocolate, and fruit tastes fabulous and the cake looks impressive. Just be aware that it is hard to cut the cake neatly into individual servings and that it does not travel well.