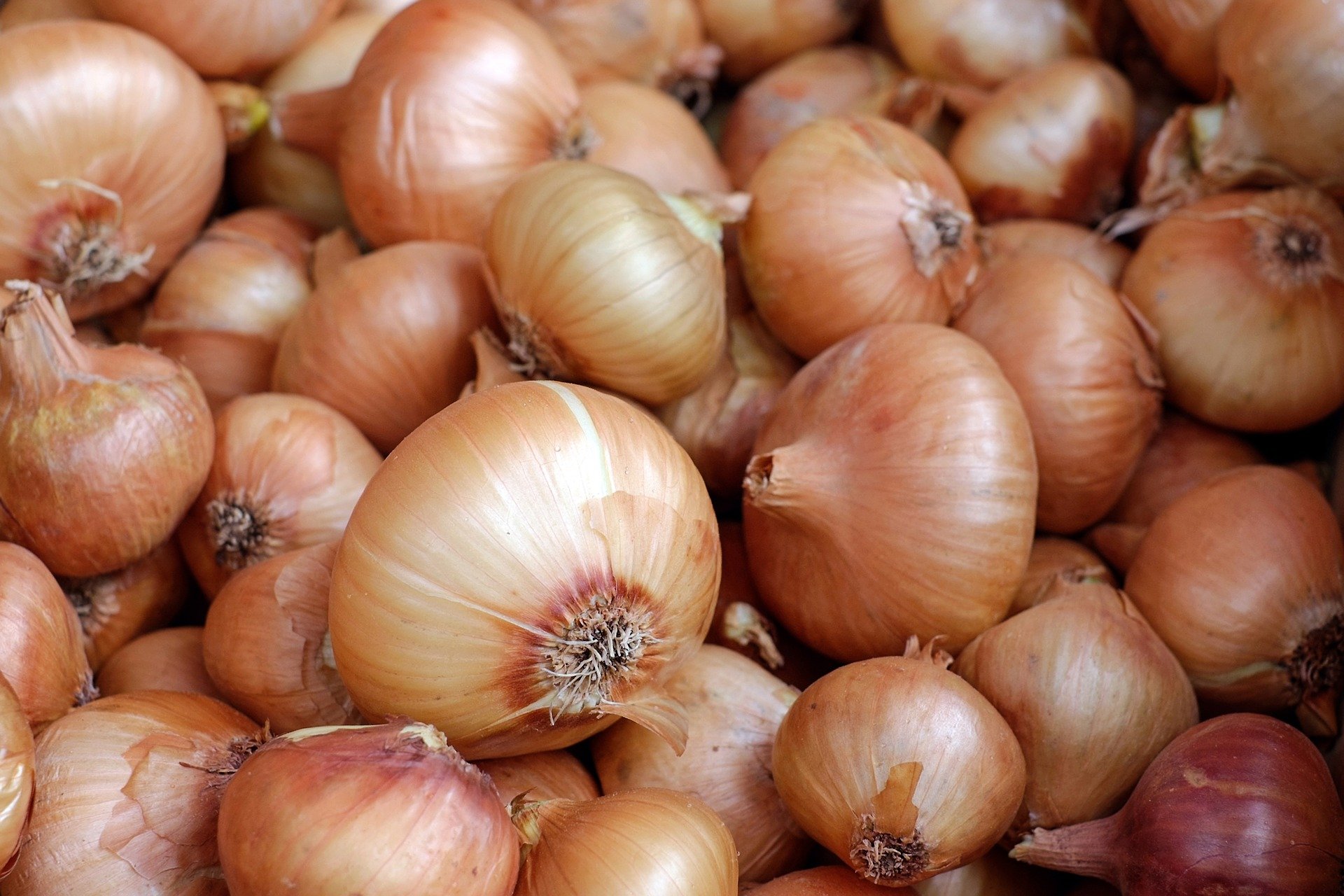 The allium family (including garlic, onions, leeks, shallots, and chives) is well known to even the most basic chef. After all, what pantry is complete without onions and garlic? But these tasty plants are also nutrition powerhouses, packed with antioxidants that have shown potential in the fight against cancer, heart disease, and diabetes.

This week’s recipe uses onions in a delicious beef brisket, and was sent to CCSA as part of a series of emails from our resident chef, Dr. Linda Doody. She has been sharing her extensive collection of favorite recipes with friends, family, and the CCSA team as a means of maintaining connections during the COVID-19 pandemic.

“The only thing I like better than talking about food is eating.”

“On Food” column in the Examiner Magazine, Patricia Unterman (2000)