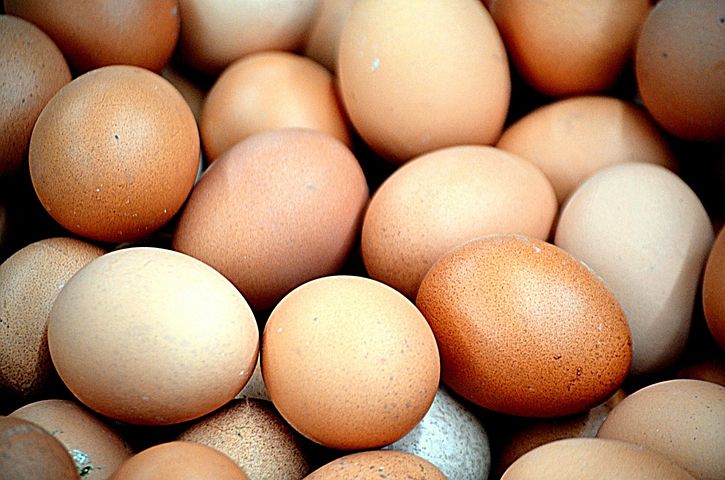 In the not-so-distant past, eggs were given a bad reputation due to their high cholesterol content. More recently, however, nutritional science has determined that the type of cholesterol is also important, and though eggs contain some LDL (bad) cholesterol, they also contain HDL (good cholesterol), which is linked to reduced risk of cardiovascular disease. Eggs are also packed with important nutrients like choline, vitamin D, B vitamins, zinc, and vitamin K, as well as lutein, which is important for ocular health, and lots of protein.

This week’s recipe takes us to Spain to sample huevos a la flamenco. The recipe was sent to CCSA as part of a series of emails from our resident chef, Dr. Linda Doody. She has been sharing her extensive collection of favorite recipes with friends, family, and the CCSA team as a means of maintaining connections during the COVID-19 pandemic.

“Food is our common ground, a universal experience”

The Time-Life International Cookbook, The Editors of Time-Life Books (1977)