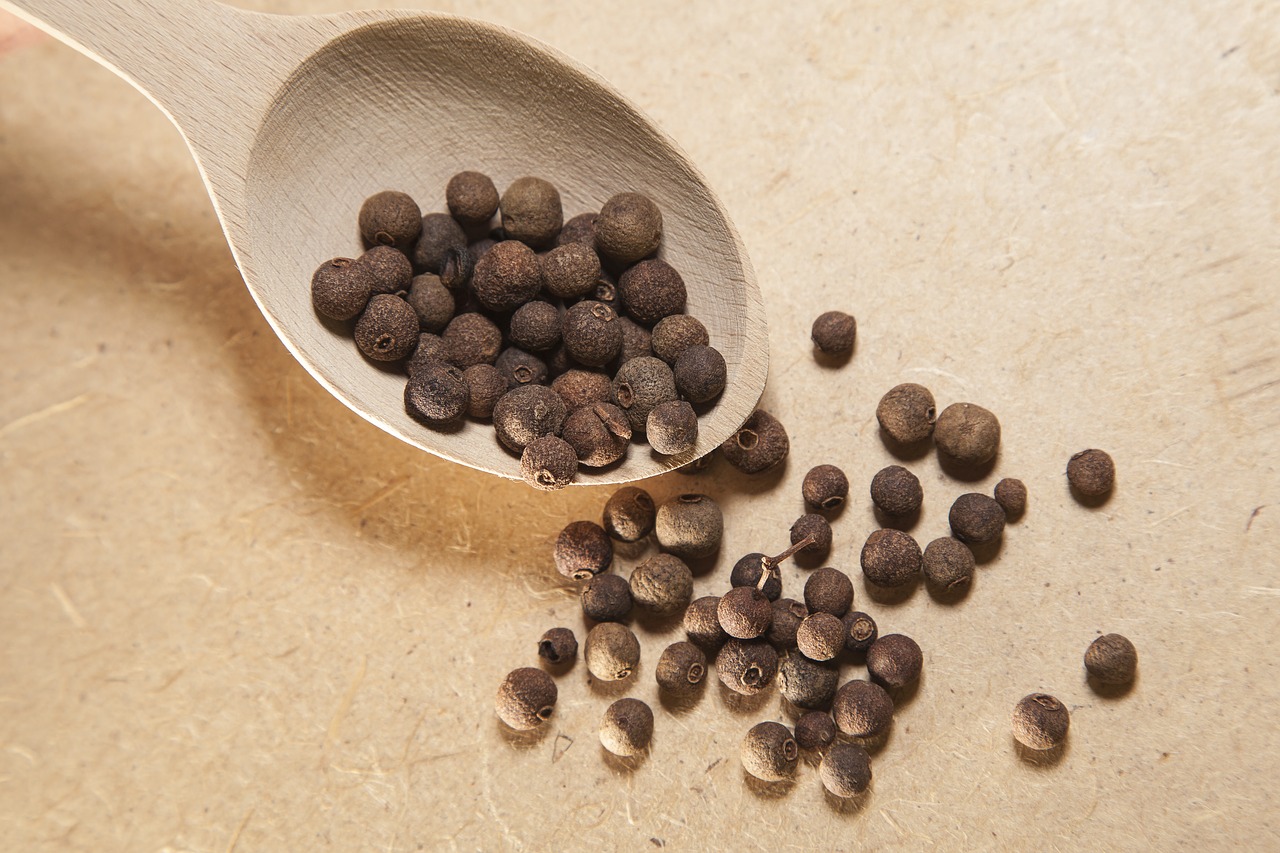 Many spices have doubled as folk remedies for centuries and are now under investigation for their possible benefit to modern medicine. This month we will explore a few of these, delving into the scientific and culinary possibilities they offer.

Allspice has been used for centuries in traditional medicine, and modern science is beginning to discover the many reasons why. Allspice is rich in polyphenols and antioxidants that appear to help prevent a number of ailments including breast cancer (in athymic mouse mammary glands, in this study). Its efficacy against colon cancer has been studied in AOM-induced mouse models.

The recipe below was sent to CCSA as part of a series of emails from our resident chef, Dr. Linda Doody. She has been sharing her extensive collection of favorite recipes with friends, family, and the CCSA team as a means of maintaining connections during the COVID-19 pandemic.

You can read our other blog post about allspice here.

“Laughter is brightest where food is best.”
― Irish Proverb

Bolognese sauce is a classic sauce made of vegetables like celery, carrots, and tomatoes. This version includes a combination of unexpected spices that I really like.

Trader Vic’s was a chain of up to 30 Polynesian-themed restaurants started by Vic “the Trader” Bergeron. It started in 1934 as an Oakland, CA beer joint named Hinky Dink’s that later transformed into a fusion of Chinese cuisine alongside the then-contemporary Continental cuisine. There are now two Trader Vic’s restaurants in the United States—Emeryville and Atlanta. I can’t verify that this recipe actually originated from one of the restaurants.