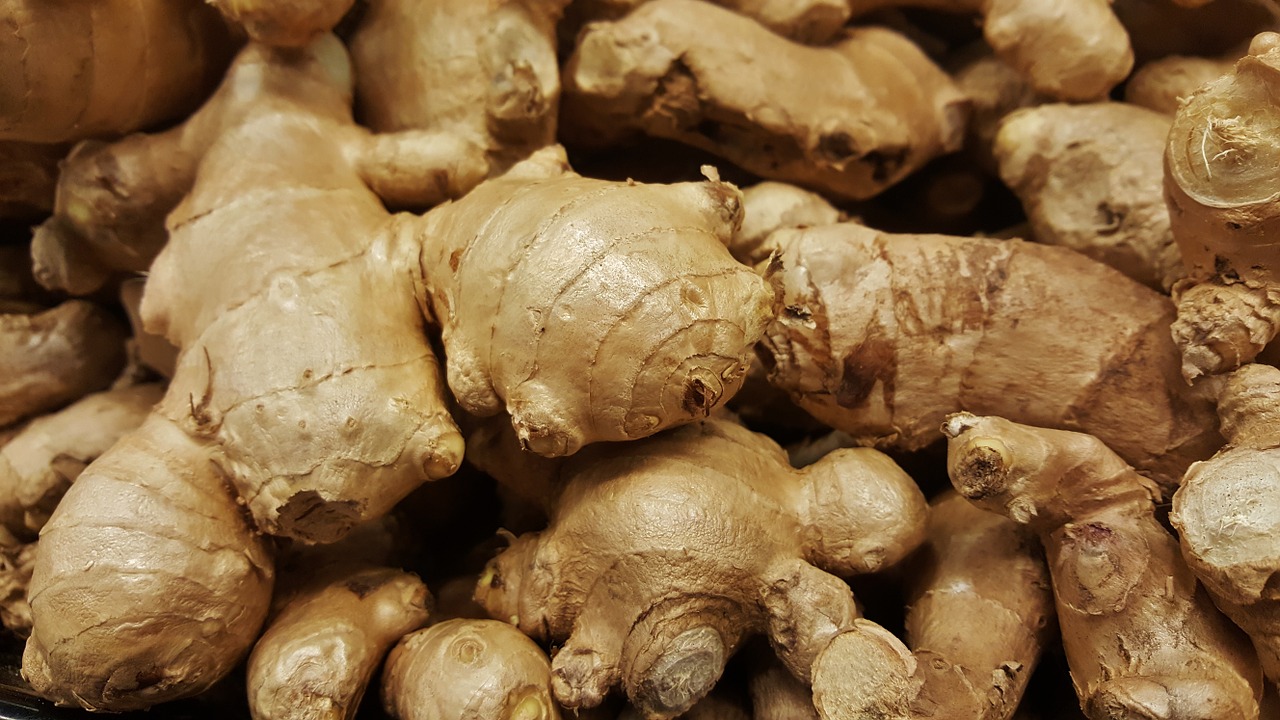 It’s flu season again. Instead of running for the hills, try this ginger, lemon, and turmeric tea recipe! It is full of amazing nutrients that may help you feel better when you’re feeling icky. These ingredients also have quite a bit of cancer-preventive properties, and we certainly love that.

Many studies have shown that ginger (Zingiber officinale) has anticancer activities. There is evidence from in vitro, animal, and epidemiological studies that suggest ginger and its active constituents suppress the growth and induce apoptosis of a wide variety of cancer types including skin, ovarian, colon, breast, cervical, oral, renal, prostate, gastric, pancreatic, liver, and brain cancer. Research on the mechanism of ginger’s anticancer activity is ongoing and has been attributed to its ability to modulate a multitude of signaling molecules. In a recent pilot CRC study, researchers studied the effects of ginger extract on the colonic muscoa (the colon’s mucous membrane) of subjects at an increased risk for CRC. Their hypothesis, which is based on previous studies, is that ginger inhibits colonoxygenase (COX), an enzyme that makes arachodonic acid (AA). AA causes inflammation, and inflammation is generally linked to an increased risk of cancer. There was a significant decrease in AA in subjects treated with 2 g of ginger daily for 28 days versus placebo. Here is a nice review on the anti-cancer activity of ginger and its active components including 6-gingerol and 6-shogaol on many GI cancers. It has also been found that 6-shogaol exerts significant anticancer effects on lung and breast cells in vitro and in vivo by targeting inflammatory mediator chemokine (CC-2 motif) ligand 2 which is secreted by tumor-associated dendritic cells. The content of 6-shogaol in ginger is increased significantly after steaming. Currently there are two cancer prevention studies with ginger extract; one study is recruiting and the other has been completed.

As most people well know, too much of anything can be bad, so just try not to overdo it! But if you really love it, here are a few things to keep in mind:

Ficks Lemon: this incredible elixir contains B vitamins, milk thistle, electrolytes, and amino acids to name a few. I also add this to seltzer when I need a pick-me-up or when my tummy is feeling not so yummy. Ficks also makes a ginger and lime version, but if you can’t decide, get the three-pack!